Welcome to the Alpha Era™

The Shift in Mindset 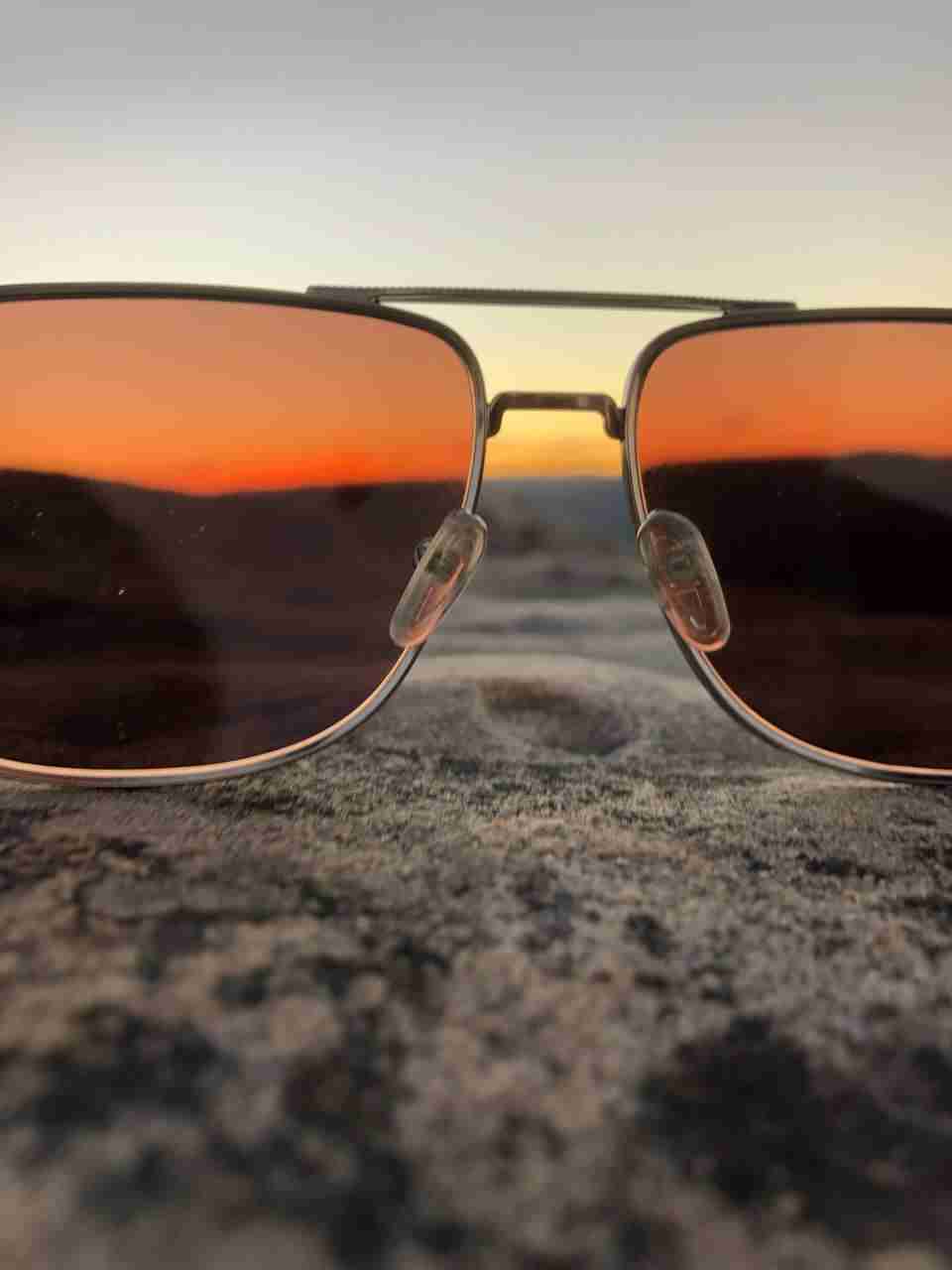 In Search of a Balanced Lifestyle🧭

Balanced lifestyle and being financially comfortable. Those are the two things I would repeatedly say to all my family and friends when they ask me how I want to live my life. The crazy part is - it’s not something I just want - I’m currently living it.

Balanced lifestyle for me is being able to work in an enjoyable environment and being able to do all the extracurricular activities without limitations. Those in my circle know how much I love to play team sports and exercise, but it’s not limited to that. I also like to explore new places - share those experiences by spending time with my family and closest friends. I also want the time to be able to create new and exciting things - Alpha Nutrition and Jayamove Bootcamp are perfect examples.

Financially comfortable - not having to worry about money to successfully complete the above lifestyle. That’s what I thought I wanted but then there was a huge shift. Questions came - questions such as why can’t I have this lavish lifestyle that all these successful entrepreneurs and fortune 500 company owners live. It’s no longer about the money - it’s the option to buy or do whatever I want. I want that freedom; I want to make that choice. To make a choice - I need that as an option.

Now, everybody has their own version of a balanced lifestyle and being comfortable. Define yours clearly and I’m sure it can help you to achieve what you want while living in the moment.

Rewind back 18 months -  I was 6 months into the workforce as a Physiotherapist. I was enjoying it, getting a solid flow of income to keep me comfortable living at home, helping my family wherever I could and playing sports and exercising in my free time. It was going very smoothly, however I felt that what I learnt over the course of my university degree was not being used at its full capacity working in Aged Care.

So I reached out to my cousin who put me through to a very well run private practice - Sydney Physios with a great mentorship program who were willing to grant me an opportunity despite my restricted hours.

I started to work over 60 hours per week which included my full time aged care, part-time private practice and managing Jayamove Bootcamp. I put myself in a position where I was gaining exposure to a broader spectrum of Physiotherapy - something I would encourage all first-year graduates to do.

I feel that most are looking for that ‘level-up’ or promotion which puts you in this tunnel vision of specialising quickly so you can be on the top of your game as soon as possible. However, you may be limiting yourself from other areas within your field or even a completely other field of work. Get out of the rat race, stop racing with others around you and just take your time. It will all work out in the end. 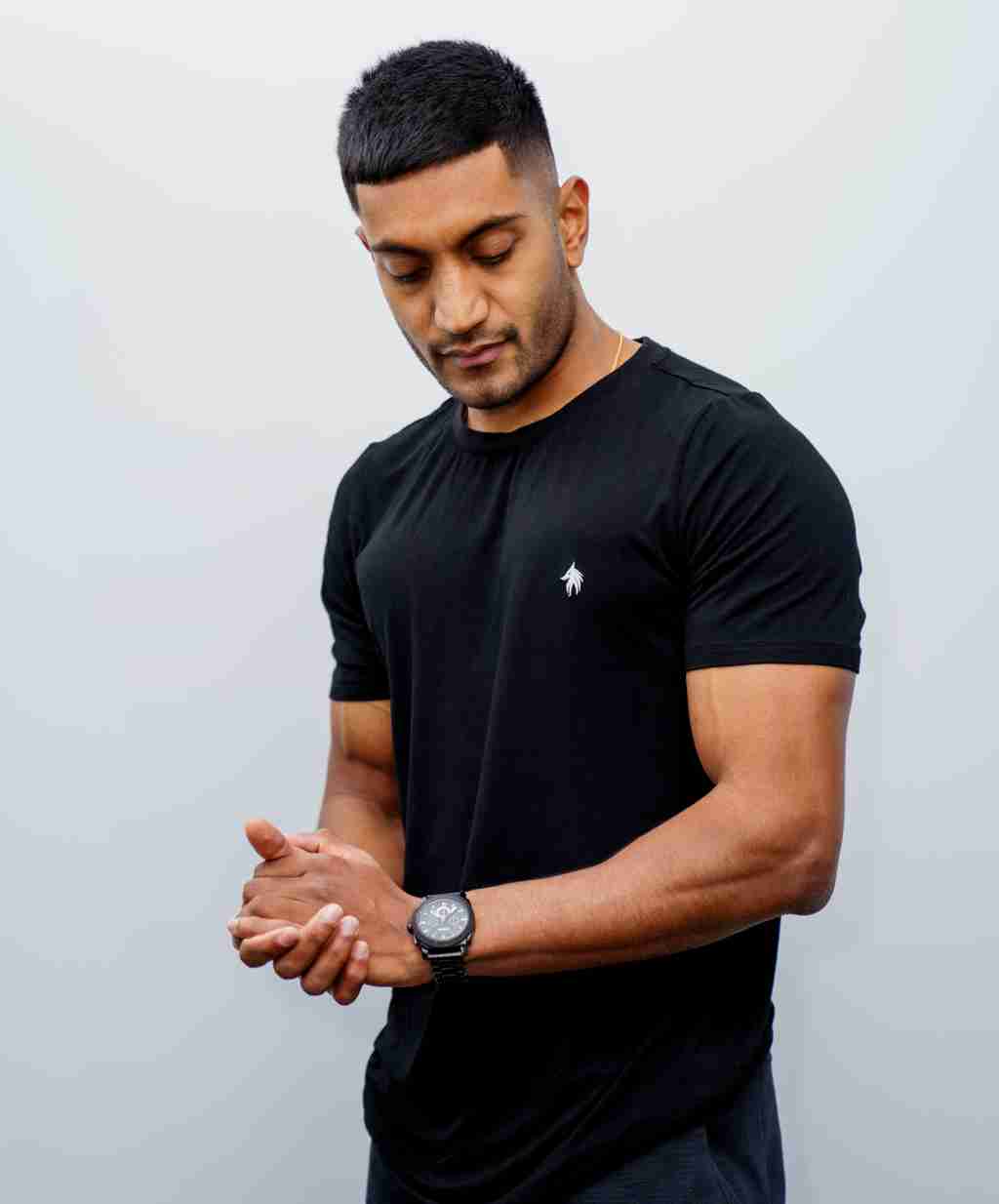 Although I was getting a broader exposure working in private practice - it did reiterate how much I did not want to do that. I learnt such valuable knowledge in the 6 months of working overtime but I also learnt that it’s not something I wanted to do.

My socials and hobbies also took a very big hit - I wasn’t able to make it to footy training sessions, unable to attend social events and I also started to become unwell more often. I made a choice to part ways with that lifestyle - something I wouldn't have known if I hadn’t given it a go.

Everybody has this question - can you have both? Of course you can. Once again it goes back to your own definition of balanced lifestyle and financial comfort.

Is it possible to live that lifestyle while trying to do more, or earn more? Once again, hell yeah! I’m doing it as we speak. 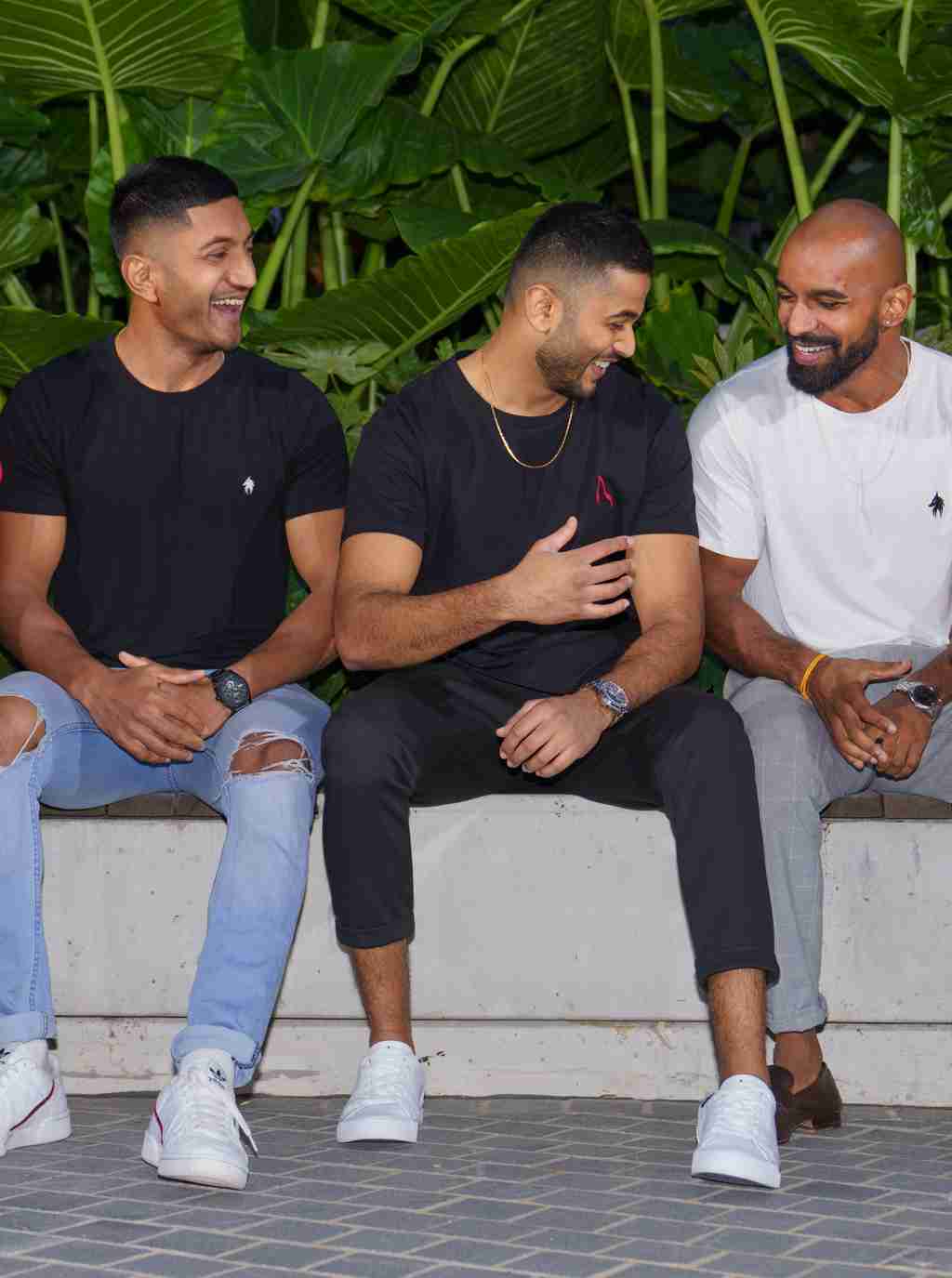 The Shift - Kings Were Born👑

I had a mindset shift - it all started with our monthly meeting with the 10MilliDollaClub which was previously known as MilliDollaClub. Why did the name change? That’s a story for another day.

10MilliDollaClub - a group that I’ll be forever in debt to, grateful to and love with all that I have. My cousin Arkash (King Kong) instigated this monthly meeting with my other cousin Anoj (Charismatic King). That’s where my mindset started to change - putting the bars up higher to reach.

I still want and have a balanced lifestyle however what I want out of this world, out of myself is so much more.

I believe that sometimes society, our upbringing and our parent’s upbringing can place these invisible locks - limitations. These limitations are so embedded into us, we often just assume it’s normal. Is it normal? Question it. Question all assumptions.

While reading, I lie - I don’t read. While listening to ‘Tools of the Titans’ by Tim Ferris on audible (which I highly recommend) - it talked about 5 monkeys who were part of an experiment. These 5 monkeys were placed in an enclosed area with bananas above which can only be reached by climbing a ladder.

One by one, an old monkey would be removed and a new monkey would be introduced to the group. This happened over and over again until there were 5 completely new monkeys - the monkeys that have not been sprayed with water.

Double plot twist - the water was no longer being sprayed!

However these monkeys would not even attempt to get the bananas based on previous assumptions, something they did not even experience.

What is the worst that can happen?

You get hosed by water?

Or you may just get to eat that golden banana.

At Alpha Nutrition™ we believe “Less is More”

This is reflected in our unique ingredient formulations - all of which contain less of what you don't need, and more of what your body wants. WHAT THE ALPHA PACK SAY

“I play badminton at a competitive level and it’s really helped me get through the high intensity training sessions. Gives great focus and that extra energy. No negative side effects and it tastes amazing too! Highly recommended for anyone in the fitness space.”

The Strength of the Wolf is the Pack

For all general inquiries, please contact us at support@alphanutrition.com.au
© Alpha Nutrition 2021.